Human Chorionic Gonadotropin (Ovidac injection) is used to cause ovulation and to treat infertility in women, and to increase sperm count in men. HCG helps to induce ovulation and pregnancy in the anovulatory, infertile woman in whom the cause of anovulation is secondary and not due to primary ovarian failure, and who has been appropriately pretreated with human menotropins.

HCG is also used in young boys when their testicles have not dropped down into the scrotum normally. In general, HCG is thought to induce testicular descent in situations when descent would have occurred at puberty.

You should avoid using Ovidac 2000 iu Injection if you are allergic towards it, if you are pregnant, if you have early puberty or hormonerelated cancer. Avoid the consumption of alcohol while taking this medicine. Before starting the medication, inform your doctor if you have any of the following conditions

Inform your doctor about any other medications you are taking to ensure the use of Ovidac 2000 iu Injection is safe for you. It includes over-the-counter drugs, herbal remedies, vitamins and other dietary supplements. The dose of injection you receive would depend upon your gender and the condition being treated as per the prescription of your doctor.

In females, Ovidac 2000 iu Injection helps to develop eggs in the ovaries. In males, it stimulates the testes to produce male hormone such as testosterone.

How To Take Ovidac 2000 iu Injection?

Your doctor or nurse will give you this medicine. Kindly do not self administer.

Ovidac injections are also contraindicated in the cases of Precocious puberty, prostatic carcinoma or other androgen-dependent neoplasm.

Side Effects of Ovidac 2000 iu

Ovidac (Human Chorionic Gonadotropin Injection) must be used along with human menopausal gonadotropins only by physicians experienced with infertility problems who are familiar with the criteria for patient selection, contraindications, warnings, precautions, and adverse reactions described in the package insert for menotropins. Anaphylaxis has been reported with urinary-derived HCG products.

The principal serious adverse reactions when undergoing this therapy are: (1) Ovarian hyperstimulation, a syndrome of sudden ovarian enlargement, ascites with or without pain, and/or pleural effusion, (2) Rupture of ovarian cysts with resultant hemoperitoneum, (3) Multiple births, and (4) Arterial thromboembolism.

Since androgens may cause fluid retention, HCG must be used with caution in patients with cardiac or renal disease, epilepsy, migraine, or asthma. Pediatric Use Induction of androgen secretion by HCG may induce precocious puberty in pediatric patients treated for cryptorchidism. Therapy should be stopped in case any signs of precocious puberty occur.

Call your doctor right away if you have any symptoms of OHSS: severe pelvic pain, swelling of the hands or legs, stomach pain and swelling, shortness of breath, weight gain, diarrhea, nausea or vomiting, and urinating less than normal.

HCG can cause early puberty in young boys. Call your doctor if a boy using this medicine shows early signs of puberty, such as a deepened voice, pubic hair growth, and increased acne or sweating.

Using HCG can increase your chances of having  multiple pregnancies (twins, triplets, quadruplets, etc). A multiple pregnancy is a high-risk pregnancy for the mother and for the babies. Follow your doctor’s instructions about any special care you may require during your pregnancy.

Ovidac injection is administered to women usually in combination with other medicines such as menotropins and urofollitropin to help conception occur.

It is used in males to stimulate the testes to produce male hormones such as testosterone. Testosterone causes the enlargement of the penis and testes and the growth of pubic and underarm hair. It also increases the production of sperm.

Store Ovidac 2000 iu injections at controlled room temperature (59°F to 86°F, 15°C to 30°C). Protect from light. If you store this medicine at home, keep the dry powder at room temperature, away from heat, moisture, and direct light.

Be the first to review “Ovidac 2000 IU Injection” Cancel reply 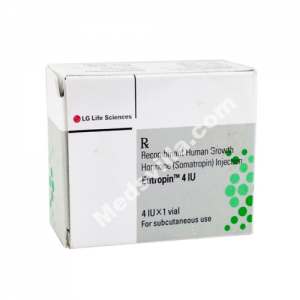 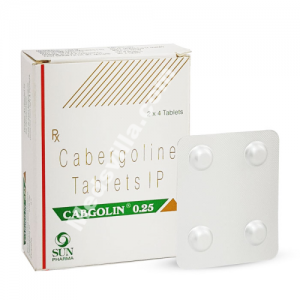 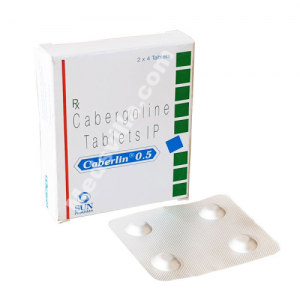 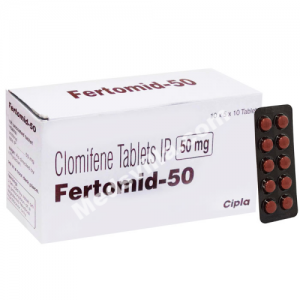 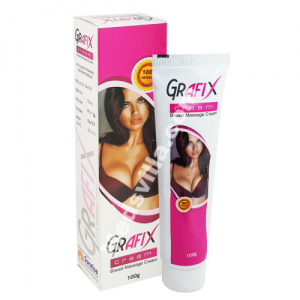