Poxet 90 mg medicine is used in the treatment of Premature Ejaculation (PE).

Poxet 90mg Tablet contains an active substance called ‘dapoxetine’. This belongs to a group of medicines called ‘selective serotonin reuptake inhibitors’ (SSRIs). Poxet may also be known as a ‘urological’ medicine. Poxet increases the time it takes to ejaculate and can improve the control over the ejaculation. This may reduce the frustration or worry about fast ejaculation.

Clinical trials have shown that it has benefits in the treatment of PE, including helping the patient to achieve better control over ejaculation and increasing the amount of time before ejaculating. When administered, this drug blocks the serotonin transporter, which modulates the reflex that triggers ejaculation.

This in turn helps to improve IELT (intravaginal ejaculation latency time), while also increasing the patient’s control over ejaculation. As a result of this, a significant improvement in sexual satisfaction can be noticed by men with PE, as well as relief from the distress this condition causes.

Poxet 90 mg Tablet is a selective serotonin reuptake inhibitor (SSRI) antidepressant. It works by increasing the level of serotonin in nerve thereby increasing the time it takes to ejaculate and can improve the control over ejaculation.

Poxet-90  should be taken 60 minutes before sexual activity, with a glass of water. The maximum daily dose one tablet.

Take Dapoxetine by mouth with a glass of water, with or without food. Avoid cutting, crushing or chewing this medicine. Do not take the medicine more often than it is prescribed. Do not give up taking it except on the advice of your doctor. It may need time for the medicine to help. Consult your doctor concerning proper dose for you.

Take this medicine in the dose and duration as advised by your doctor. Swallow it as a whole. Do not chew, crush or break it. This Tablet is to be taken with food.

Drugs that cause a serious reaction with Poxet 90 mg: monoamine oxidase inhibitors for depression, thioridazine for schizophrenia, the anticoagulant warfarin increases risk of bleeding, NSAIDs like aspirin or ibuprofen St. John´s Wort, migraine medicines like sumatriptan, the analgesic tramadol, SSRI antidepressants like paroxetine or citalopram, SNRI antidepressants like venlafaxine, lithium for mood disorders.

Other medicines – Since this medicine interacts with many other medicines and may cause serious adverse effects, it is advised that you should inform the doctor about all your medicines including herbs and supplements before beginning treatment with this medicine.

Orthostatic hypotension – Use of this medicine may cause a fall in blood pressure, especially while getting up from a sitting or a lying position, leading to lightheadedness, fainting, and falling. An appropriate clinical examination is advised before initiating the uptake of this medicine. It is advised that you get up slowly from a sitting or a lying position to avoid these side effects during treatment with this medicine. Report any such symptoms to the doctor immediately.

Use in children – This medicine is not recommended for use in patients less than 18 years of age.

Seizures – This medicine should be used with caution in patients suffering from a seizure disorder due to the increased risk of worsening of the patient’s symptoms. Any seizure episodes should be reported to the doctor on priority. Therapy with the medicine may be discontinued based on the clinical condition of the patient.

Lactose intolerance – This medicine contains lactose and hence it should not be used by patients suffering from a genetic abnormality making them lactose intolerant.

Dizziness and fainiting – Use of this medicine may cause recurring episodes of dizziness and fainting. It is advised that you do not perform any activities that require high mental alertness such as driving a vehicle or operating machinery during treatment with this medicine.

Be the first to review “Poxet 90 mg” Cancel reply 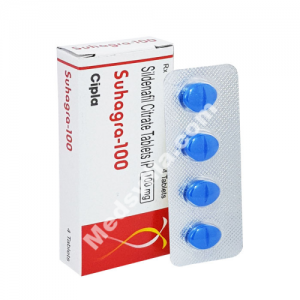 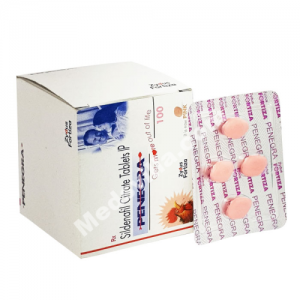 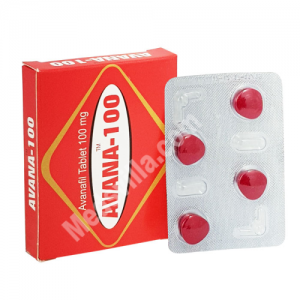 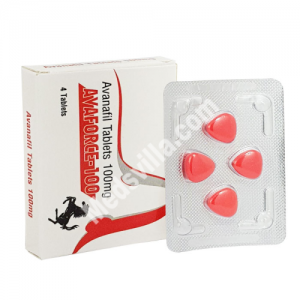